A Look at the Past, Present & Future of Homecare 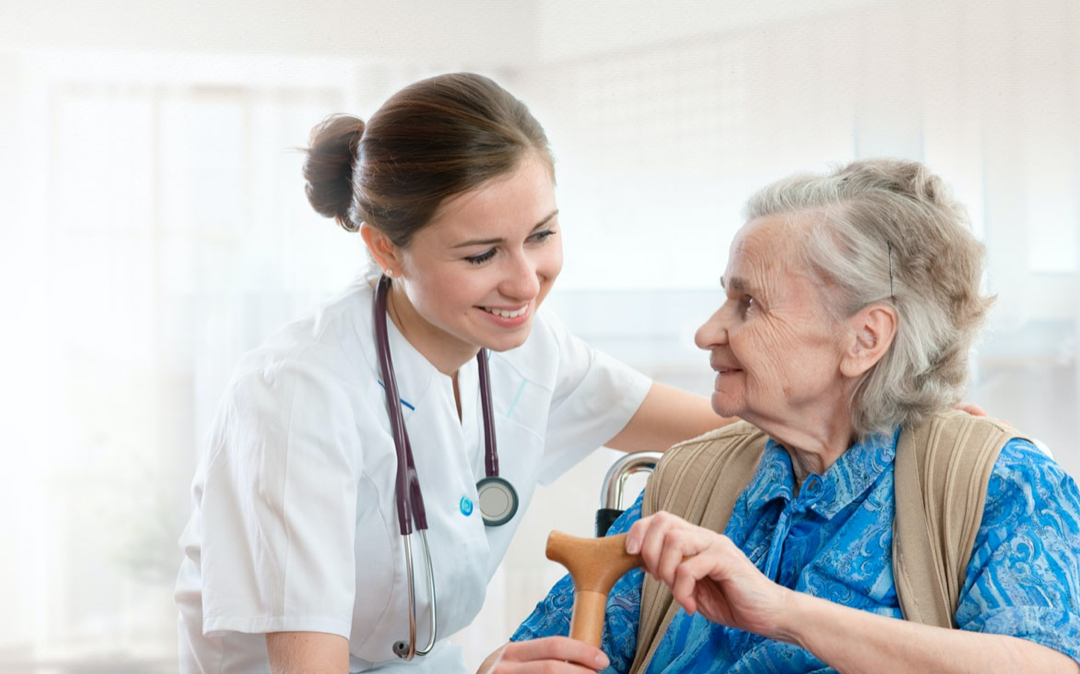 The progress made in homecare and hospice has been great over the last several decades. It is progress built through a series of large and small steps. The path to progress has included setbacks and detours, but we have advanced to a point we can certainly celebrate. What we do together changes lives for the better every day.

To note just a few of the accomplishments over the modern era of homecare and hospice:

Homecare and hospice has gone from being barely known concepts of care to being universally understood as the best option for care and a focus of care to the home as preferred by all. There has been a comprehensive cultural shift in end-of-life care with the widespread acceptance of palliative services to bring death with dignity. And public policy is now centered around a “homecare first” focus.
Here are a few facts that fully evidence the progress in home care and hospice:

Health care technologies have expanded the scope of homecare opportunities at a pace comparable to transportation when the horse and buggy moved into the barn and was quickly replaced by automobiles—and that pace continues to accelerate.

And we are working together for positive change. NAHC membership and conference attendance is at its highest level in years as people see the value of coming together for the greater good. We now have over 160 members who are fully engaged on committees, councils, advisory bodies and our board of directors. That change has made NAHC a much more effective and powerful voice for homecare and hospice.